New bypass for Warrington still on the cards 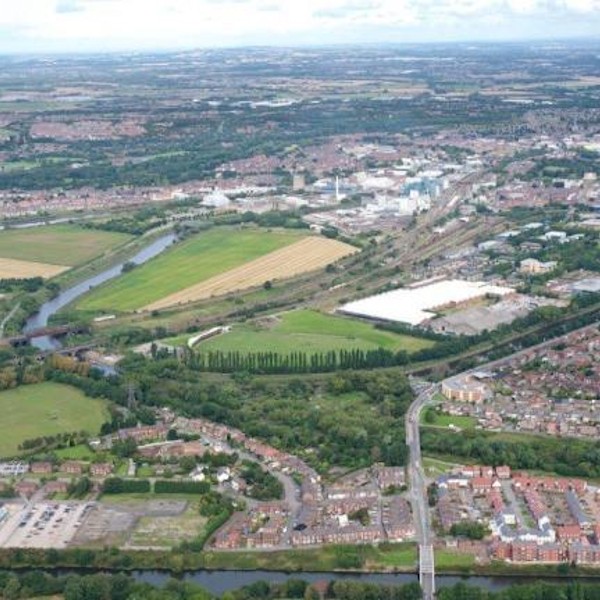 Transport bosses still intend to explore the possibility of building a new bypass over Bridge Foot to tackle congestion.

The proposed scheme was revealed in 2019, with land safeguarded to protect the potential route.

And it has been confirmed that the project remains firmly on the table.

A council spokesman said: “It is still our intention to explore the possibility of building a new bypass to tackle town centre congestion.

“Land remains safeguarded to protect the route named the Bridge Foot bypass, which would provide a new road between Brian Bevan Island and Wilson Patten Street.”